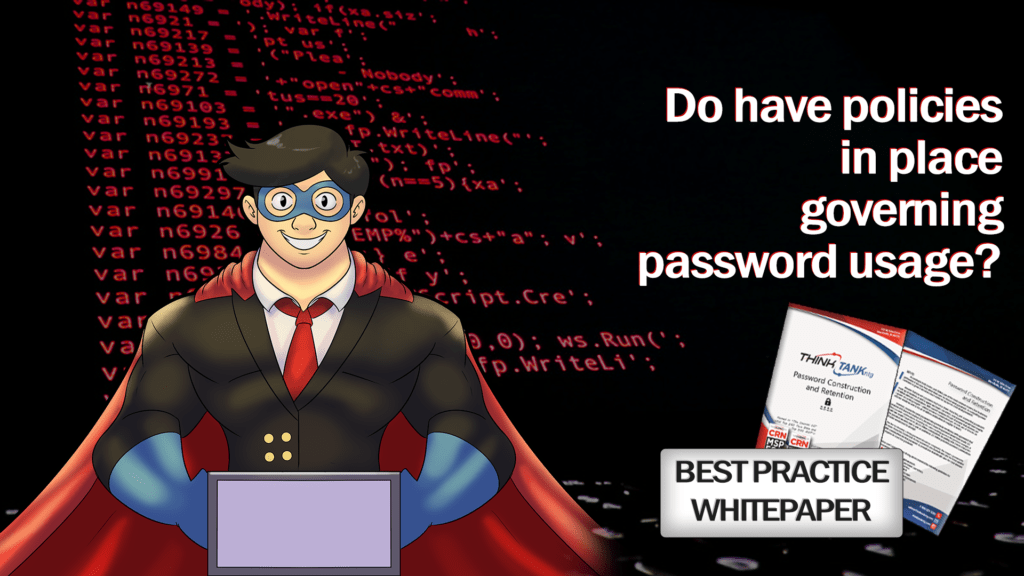 According to both Forbes and ZDNet, one of the most common reasons that businesses get hacked is because they allow their users to choose weak passwords. As computing power continues to grow, it becomes much easier for hackers to crack weak passwords.

Assume that you use a password that is 6 or fewer characters, and assume that password is made up of numbers as well as upper and lower case letters, your password would have roughly 58 billion different combinations. With current hardware it’s safe to assume that attackers are capable of cracking roughly 1 million password combinations per second, and at this rate an attacker would be able to try all 58 billion combinations in roughly 16 hours.

To ensure your user’s passwords are strong, we recommend the following guidelines for creating a password:

Posted in Security
Scroll To Top